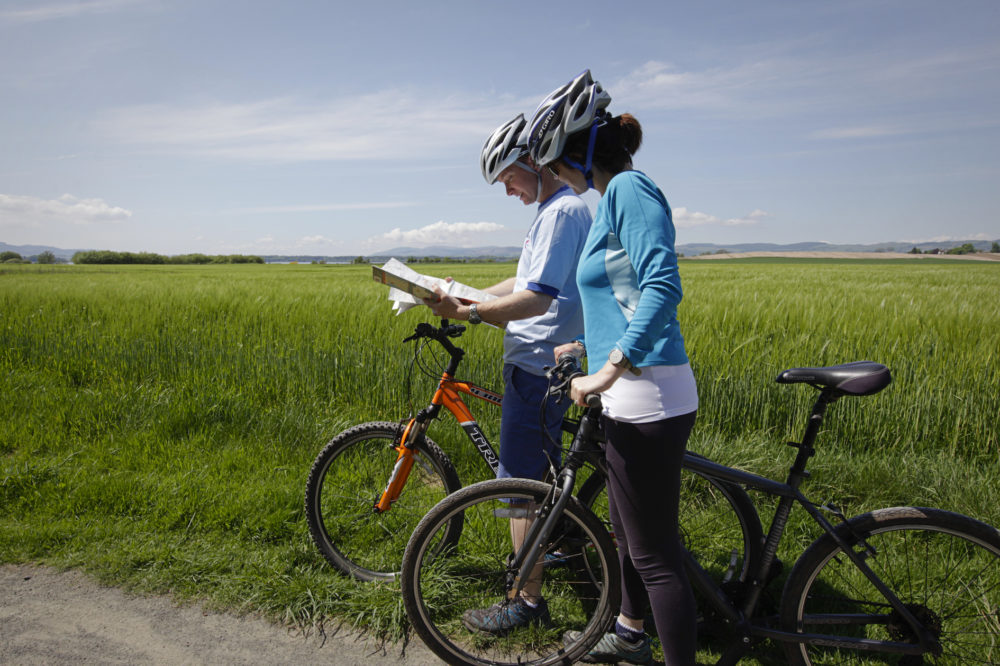 Four routes on the UK’s National Cycle Network pass through Glasgow. National Routes feature on-road and traffic-free sections, including cycle lanes, paths along rivers and canals and through country and national parks.

Glasgow’s four National Routes link the city to the west coast of Argyll, Leith on the east coast, Inverness in the north and Gretna in the south of Scotland, but it doesn’t stop there! Following the National Cycle Network routes can take you further into the UK, as far south as Lands End and deep into Northern Ireland.